Few kilometers from Menaggio, in Tremezzo, there is a wonderful villa on Lake Como (Italy). The villa is from the 17th century named Villa Carlotta: with an awesome botanical garden and a museum which are definitely worth the visit. The villa was built by Marquis Giorgio Clerici from Milan but in 1801 it was sold to the renowned politician, businessman, and lover of arts, Gian Battista Sommariva. It was during the Grand Tour that the villa became one of the most visited places on Lake Como. In the 19th century, the building started hosting famous artworks of Canova, Thorvaldsen, and Hayez: for example, nowadays you can see Eros and Psyche, The Last Kiss of Romeo and Juliet and many other masterpieces. 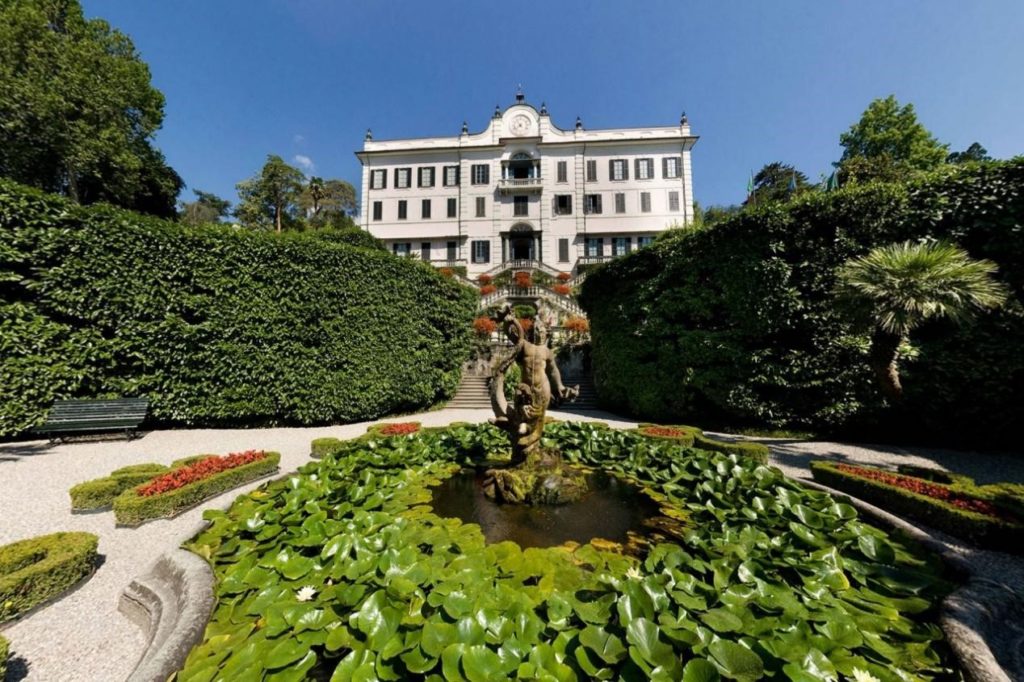 The name of the villa has an interesting story: after Sommariva’s death, the villa was sold to the wife of Albert’s of Prussia, Princess Marianne of Nassau, who gave it to her daughter Carlotta for his wedding with Georg II of Saxen. Since then the villa was called Villa Carlotta. As Georg II was passionate about botanic, the 70.000 square meters garden was filled with different species of flowers from azaleas to rhododendrons, from Bamboos garden to sequoias and an agricultural tools museum.
Thanks to Senator Giuseppe Bianchini and the Rotary Club Milano, the Villa was not taken by the Italian Government during the First World War and since 1927, the management of Villa Carlotta is given to a foundation called Ente Villa Carlotta, which uses the entrance fees to preserve the building together with the art pieces and the garden.
The villa itself has two floors: on the first floor, you can find Sommariva’s art collection of famous art pieces of Canova such as Palamede, Amore and Psyche and La Maddalena Penitente. On the second floor, there is furniture and decorations from the time of Carlotta and George II. 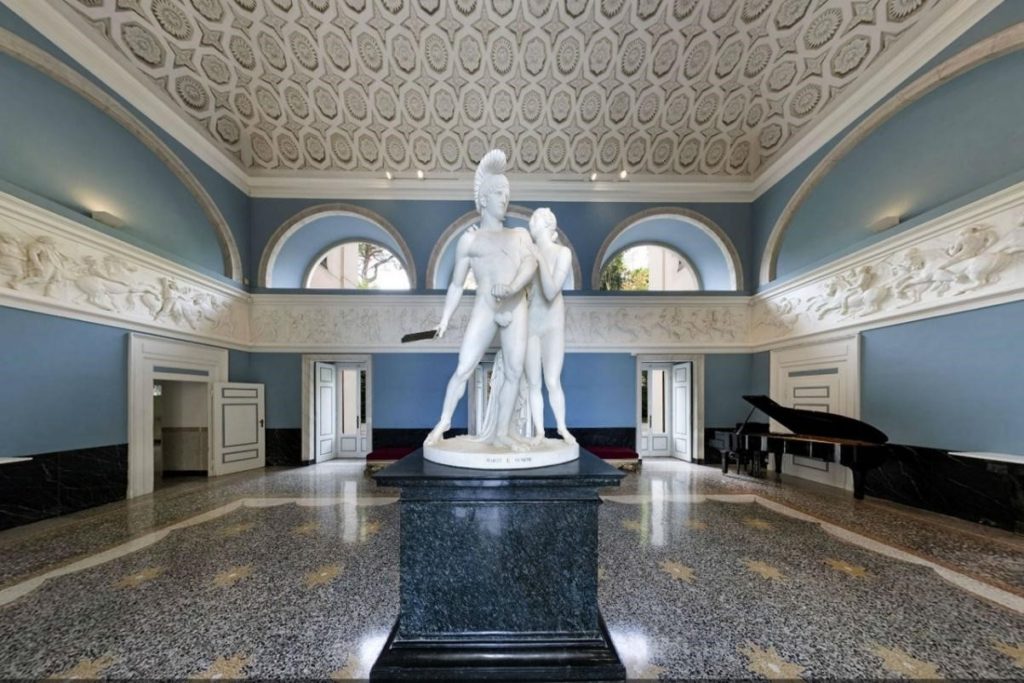 The 8 hectares garden of Villa Carlotta is unique as the favorable climate of Lake Como allow 150 species to coexist together, in an Italian style garden from the 17th century. Wonderful fountains, valuable statues, and geometrical schema give a Romantic touch to the garden. Even the French writer Flaubert, came to see the Villa and admire it back in 1845: “the stone steps touching the water, the big trees, the roses embracing a fountain…” captivated the author.
The Villa is children-friendly by organizing different activities and workshops about the history and botanic. Moreover, events such as musical evenings and astronomy nights are offered and the Villa is one of the favorites for wedding ceremonies on Lake Como. Moreover, it is interesting to note that the Villa tries to be accessible for everyone: in fact, thanks to donations, disabled people can take part in multisensory workshops without paying the ticket and there are elevators for people with physical problems.

To reach the Villa, there are two possibilities: you can go by road taking your personal car or the public transport (10 minutes ride) and by lake coming from Menaggio for those who would love to enjoy a more panoramic ride of 50 minutes on Lake Como. 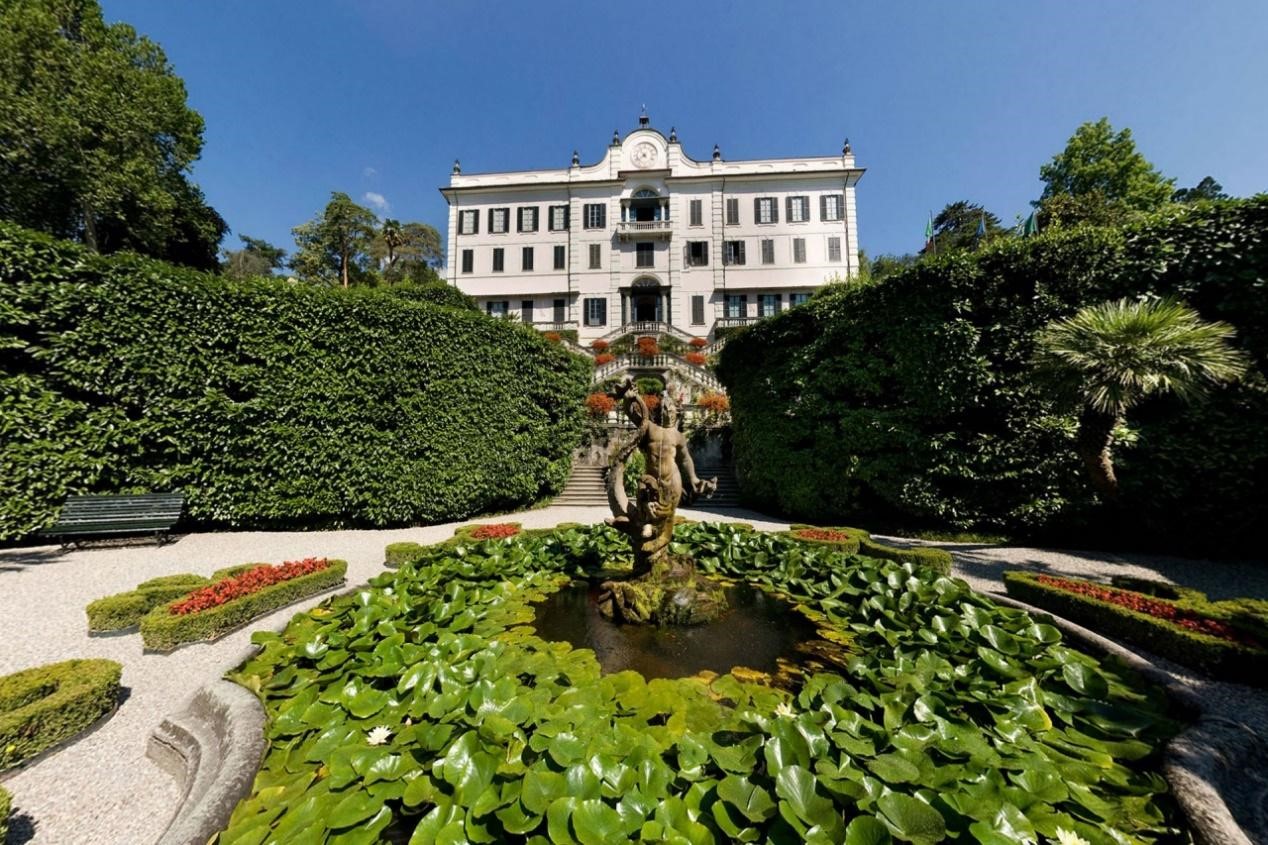