The theme of hospitality on Lake Como hasn’t been addressed very much, so we decided to publish a series of articles about the history of hospitality by mentioning some artists who experienced its charm and left many witnesses about where they stayed and their impressions.

In fact, the beauty of Lake Como has been appreciated by many international and world-known artists such as Stendhal, Twain, Shelley and also by contemporary ones like Mick Jagger and George Clooney. The hospitality of villas and residences on the lake seduced the soul of all these artists, who were inspired to write their masterpieces and the lake took an important place in their hearts.

We chose these artists because they visited Lake Como in different centuries so it is also interesting to see if the perception of the lake and Italian hospitality changed over time. Moreover, these artists are very famous and it is surprising to notice that from the past Lake Como attracted international guests. If we go back in time, Golasecca culture was the first population who lived in Como region, later on, Romans and Lombards played an important role. In the 16th century, nobles created the Grand Tour touring all Europe to get to know more places and new cultures. Lake Como and its villas were one of the most famous spots to visit.

Stendhal lived in the castle of Dongo on the northern Lake Como, where his two children were born. From his writing we understand he falls in love with the palaces and the nature of the region: “Everything is noble and tender,” she says to herself, “everything speaks of love, nothing recalls the defects of civilization …”. For this reason, he and his family came back often to visit Lake Como to get inspired and refresh themselves. There are witnesses that Stendhal visited some villas like Villa d’Este, Villa Pliniana, Villa Melzi, Villa Serbelloni, and Villa Carlotta.

Also, the English writer Pierce Shelley lived in Como and experienced Italian hospitality for many months. When he first came to Como he has been looking for a house to stay and was impressed by the Mediterranean vegetation of figs trees and olives. He stayed in the Villa Pliniana with “immensely large apartments, but ill-furnished and antique and with terraces, which overlook the lake”.

Mark Twain talks about Lake Como in Gli Innocenti all’estero where at the beginning he doesn’t feel welcome because he was closed in a cell for fumigation, a practice against cholera. However, after he was released, he enjoyed the place by staying in Hotel Metropole that he defined a “paradise of tranquil repose”. He spent his time sailing on boats and swimming in the lake. Overall he liked Lake Como, even if he often compared it with Lake Tahoe, a sign that he missed his country but at the same time enjoyed Como as it reminds him of his country.

George Clooney is another VIP who chose Como for his stay and bought two villas: Villa Oleandra and more recently also Villa Margherita. The small village of Laglio, where Villa Oleandra is located attracted much paparazzi and the city forbid the entrance to the villa to tourists to protect the privacy of the actor. Of course, for residents this forbid is not valid.

From this excursus about hospitality on Lake Como, we can say that artists were impressed by its nature and preferred ancient historical villas for their stays, which now have become hotels for international tourists. Apart from Mark Twain, who had an unpleasant situation to deal with because of cholera cleaning, all the other characters enjoyed the territory. One interesting thing to notice can be about the contemporary artists like Mick Jagger and Clooney, who in a globalized world cannot hide so easily from curious eyes and cannot relax properly like the artists of the past did. Hospitality is also to care about their needs and especially if they want to relax and escape from others, it is something a hotel should consider as the city of Laglio did, forbidding the entrance close to the villa of George Clooney.

Contact us to discover what we can provide for you info@hotelloveno.com 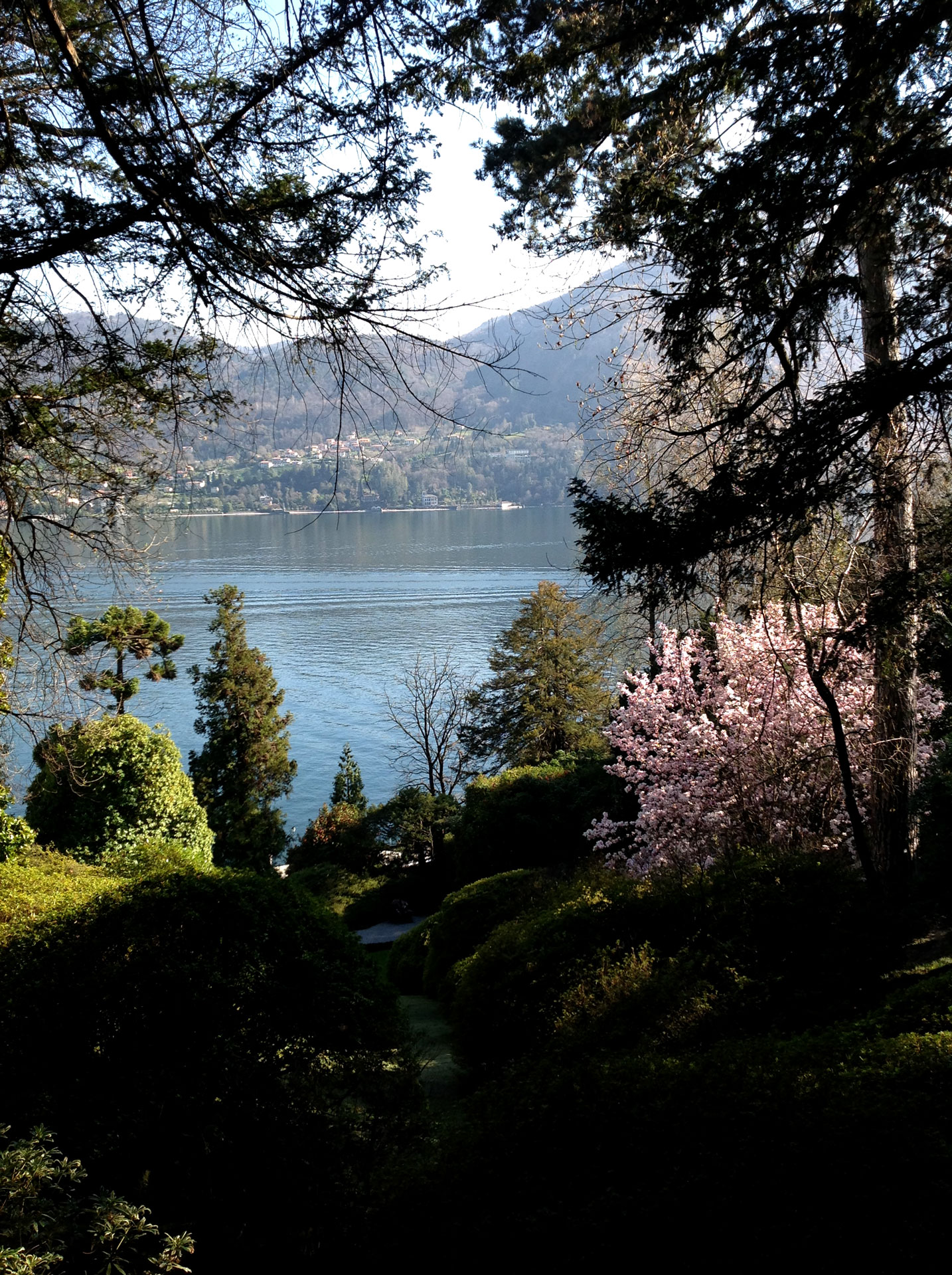